Last weekend I was in Stratford-Upon-Avon for the 400th anniversary of Shakespeare death at the RSC. It was a day of parades, activities, and performances culminating in the big live show at the RSC theatre screened on BBC2 featuring a host of stars including Prince Charles in Hamlet. Some backstage shots here plus a select few from throughout the day. 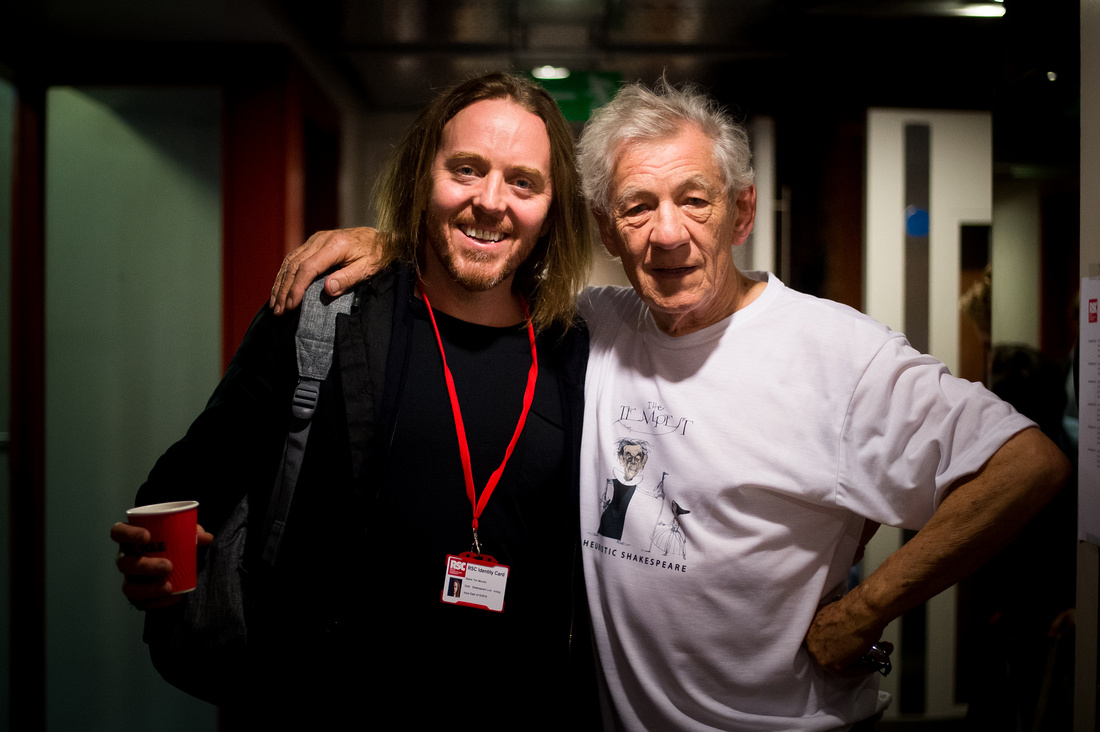 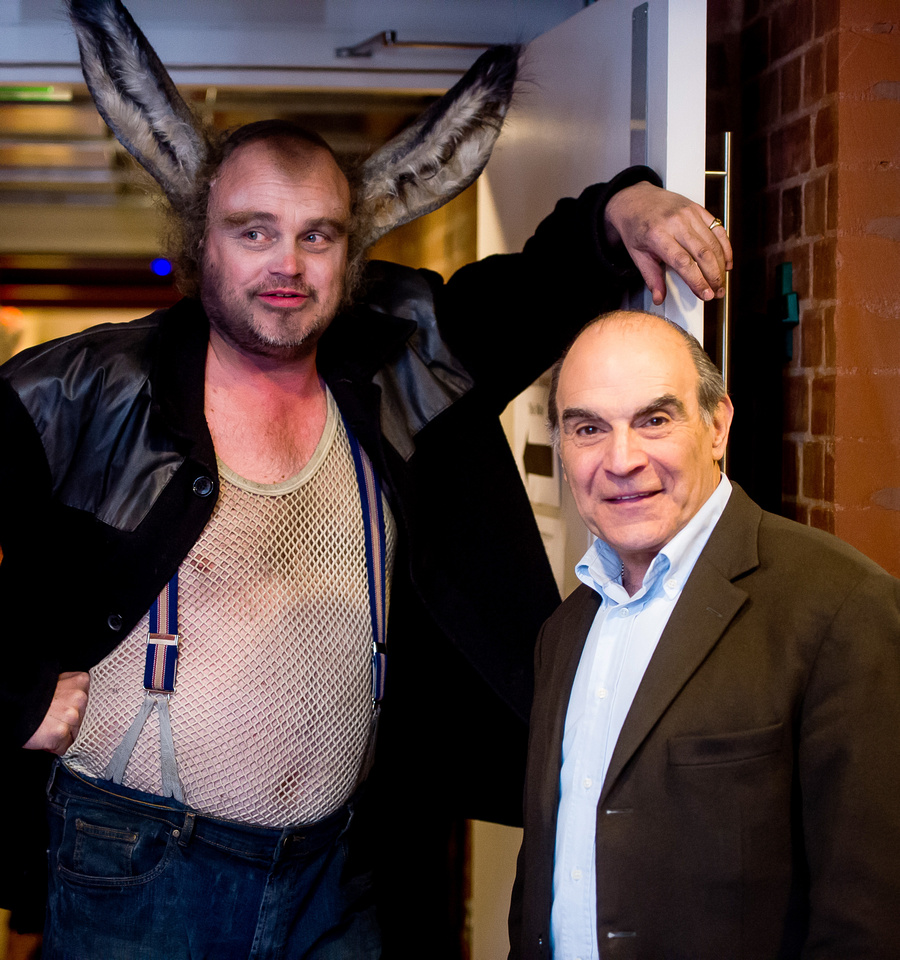 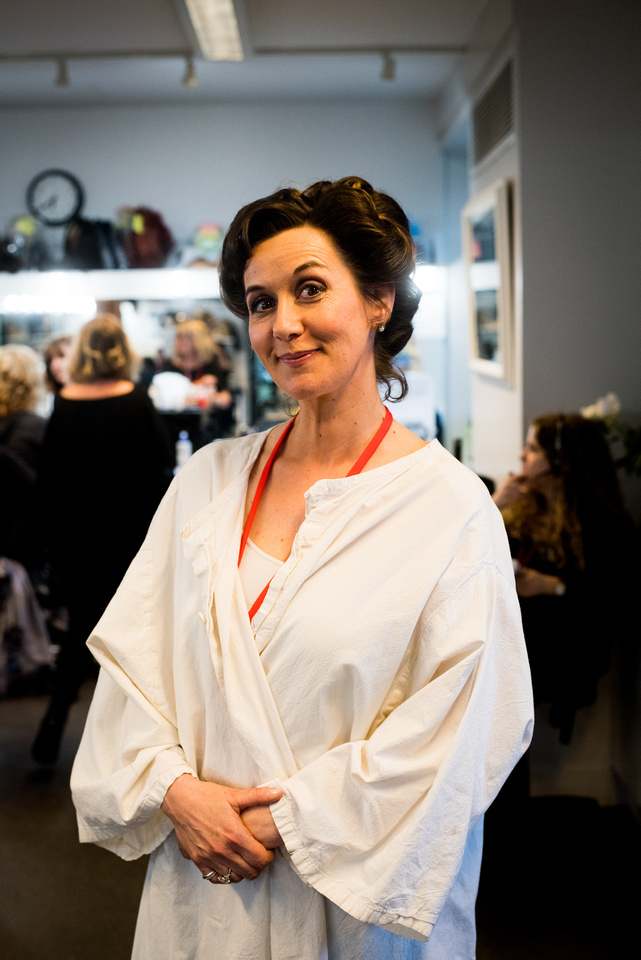 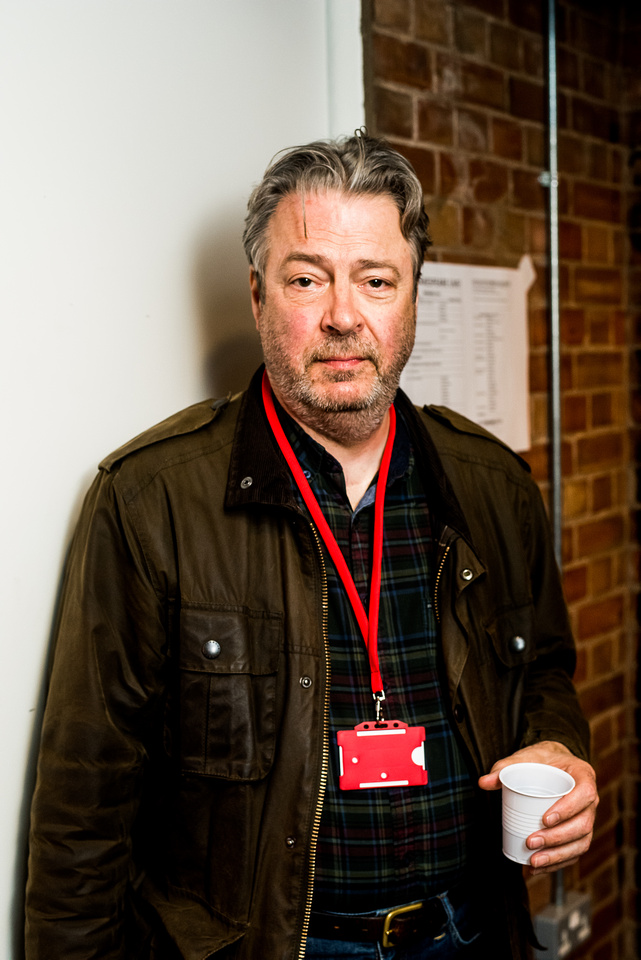 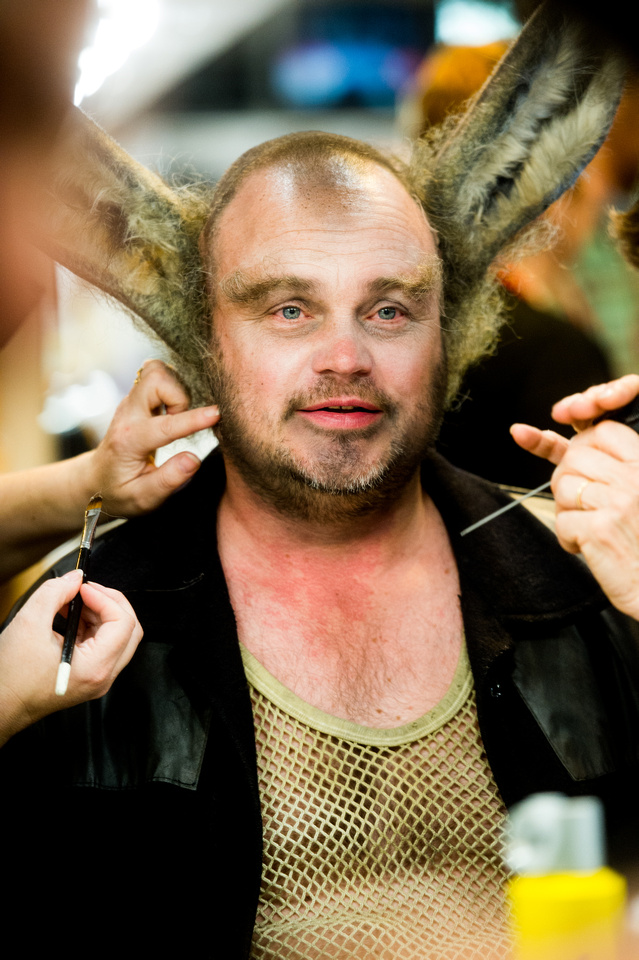 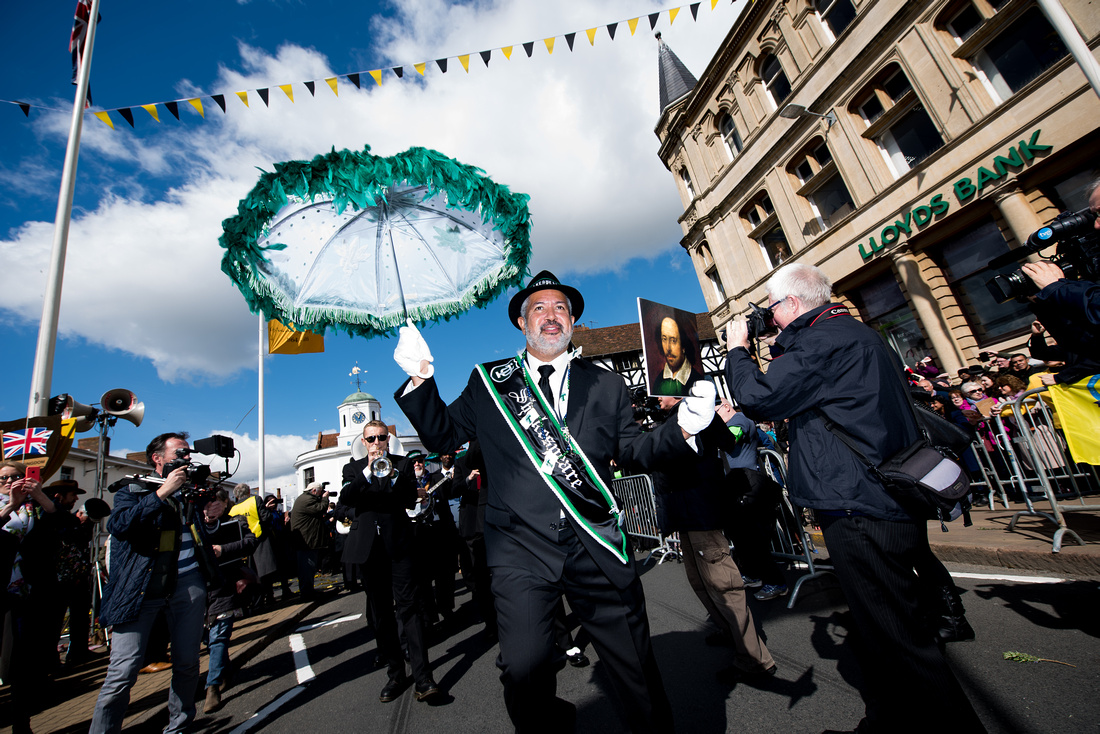 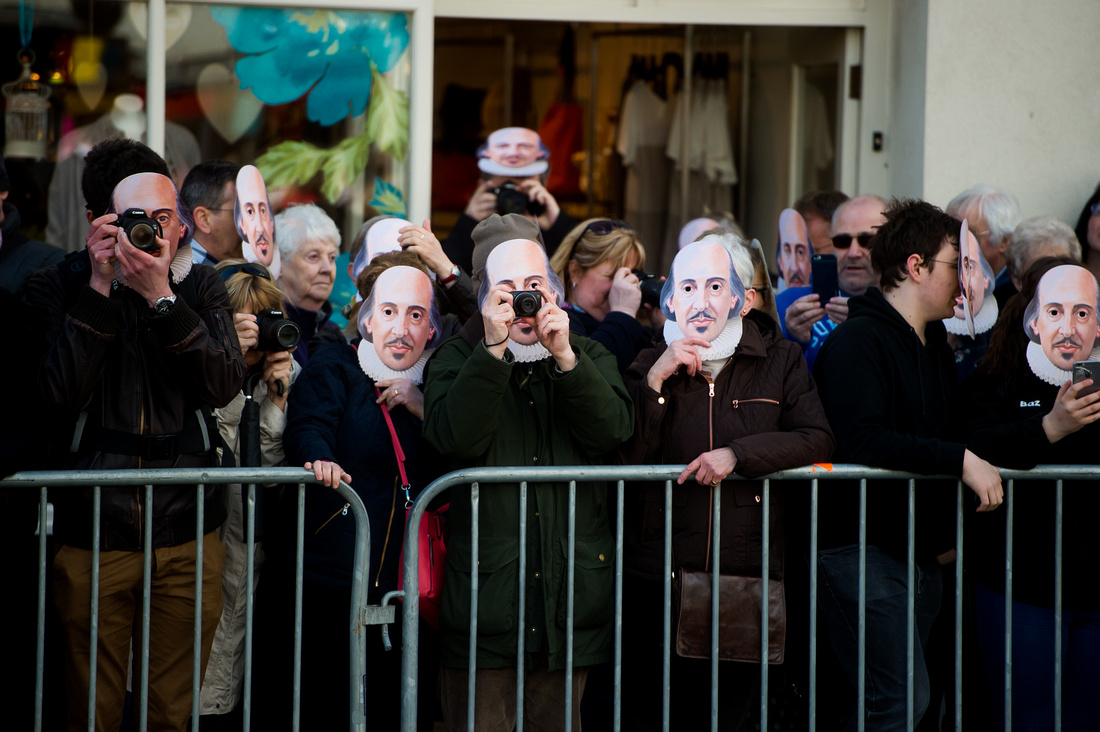 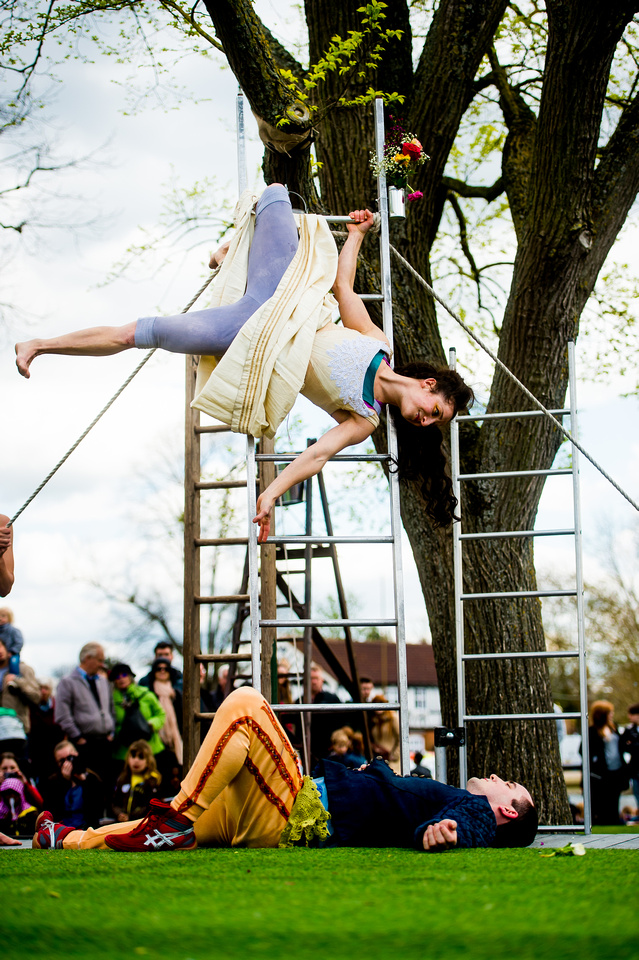 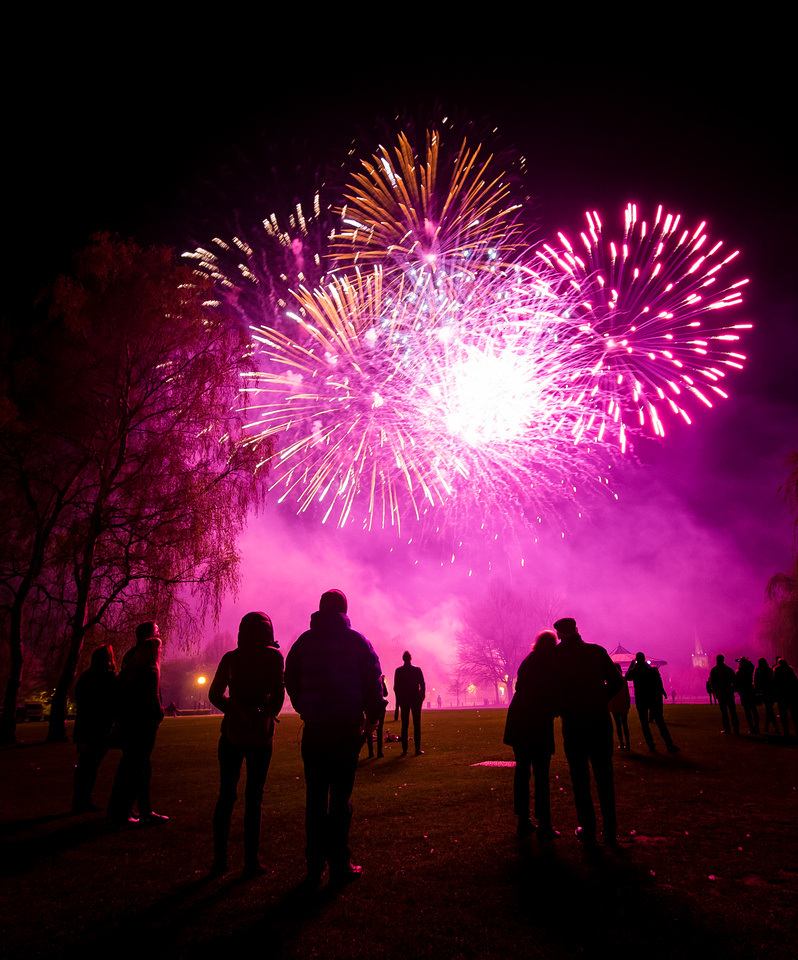